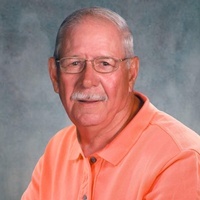 Richard (Dick) Sunderlin, age 78 of Elmore passed away peacefully with his family by his side Sunday January 20, 2019 at United Hospital District in Blue Earth. A memorial service will be held Saturday February 2, 2019 at 11am at Shiloh Lutheran Church with Rev. Robert Roettger officiating. Visitation will be one hour prior to the service at the church. Burial will take place at a later date.

He is preceded in death by his parents Gerald and Charlotte Sunderlin, parents-in-law Joe and Myrtle Martin and his brother James.

To order memorial trees or send flowers to the family in memory of Richard (Dick) Pryor Sunderlin, please visit our flower store.