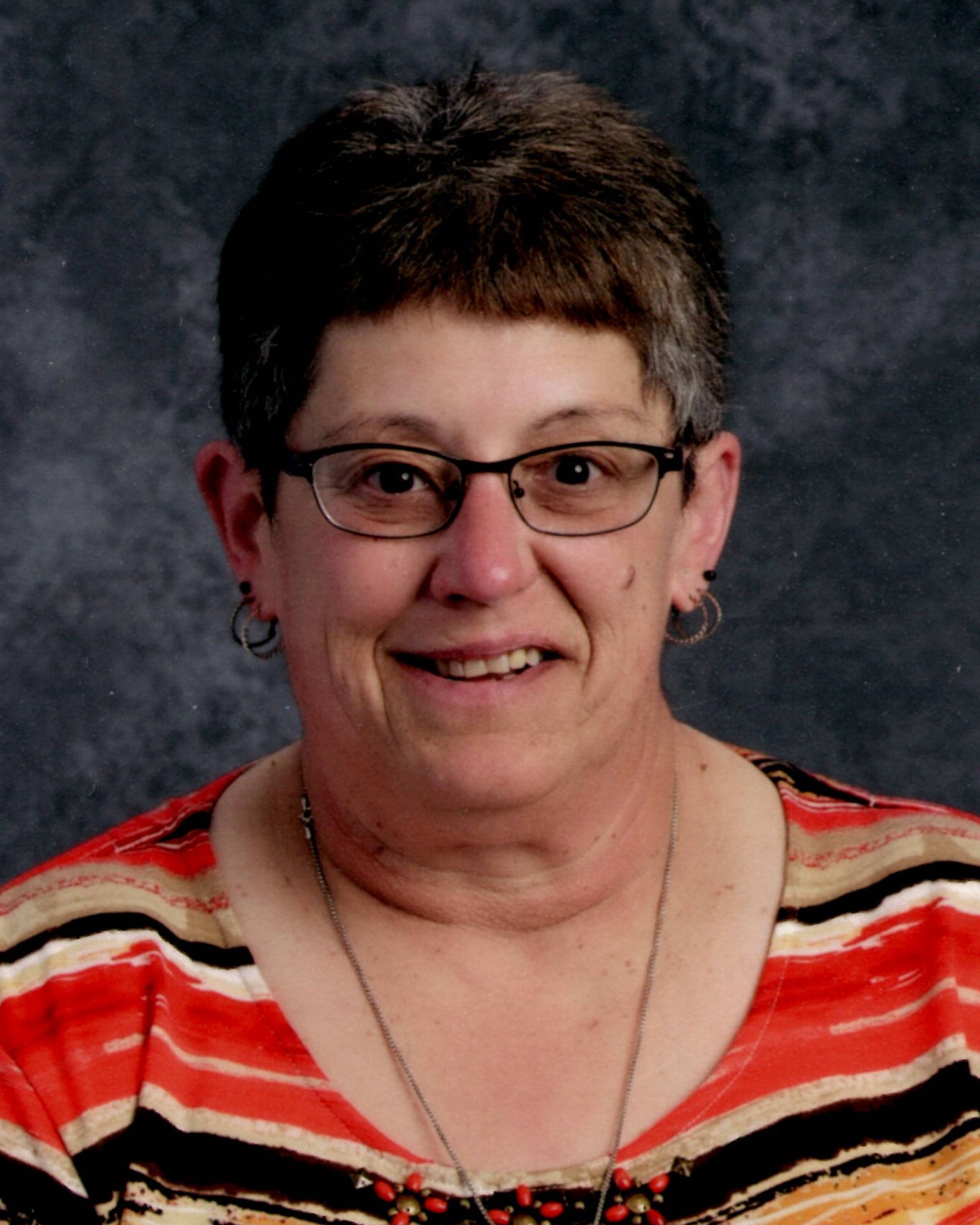 Carma Sunken, age 62 of Frost passed away at her home Thursday November 10, 2022. A visitation will be held Friday November 18 from 4-7PM at Patton Funeral Home in Blue Earth. Burial will take place at a later date.

Carma Jean was born December 6, 1959 in Coon Rapids, IA, the daughter of Robert D. and Carla J. Sorensen. She was raised and educated in Coon Rapids where she was a 1978 graduate. After graduating, Carma then moved to Lame Deer, MT with her whole family. While there she worked at IGA. In 1980 she moved to Blue Earth, where she met and married Ricky J. Sunken on August 6, 1983 at United Methodist Church in Blue Earth. She worked for the Blue Earth Area School District for 23 years, also working part time at Juba’s gas station. Carma was a member of the Faribault County Historical Society with her husband. She was also a member of Hope United Methodist Church. She enjoyed reading, collecting antique lanterns, spending time with her best friend Susan and talking to her grandchildren.

She is preceded in death by her husband Ricky, her father Robert, brother-in-law Arnold and an infant son.

To order memorial trees or send flowers to the family in memory of Carma Sunken, please visit our flower store.