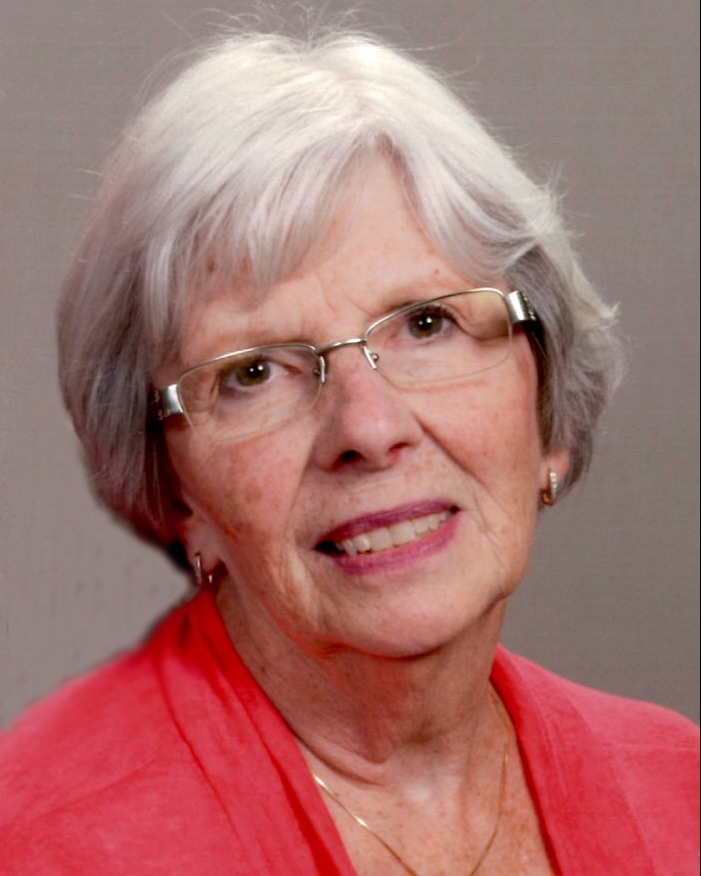 Ann Kehr, age 78 of Blue Earth, passed away peacefully on Sunday, December 11, 2022 at her home and surrounded by her family. Mass Of Christian Burial will be held Friday, December 16 at 10am at SS Peter and Paul Catholic Church in Blue Earth. Visitation will be Thursday, December 15, from 5-7pm at SS Peter and Paul Catholic Church and again one hour prior to the service. Burial will be at Calvary Cemetery. Online tributes and live streaming will be available at www.pattonfh.com.

Ann Terese (Brennan) Kehr was born in Waterloo, IA., on December 31, 1943 to Vince and Marguerite (Kibbie) Brennan. On that very day her mother passed away after having held and named her. She was raised by her father and his parents, James and Mary Brennan (Mom & Pop) in Emmetsburg, IA.  She was blessed to have grown up in a tight-knit extended Irish family in Emmetsburg, where she had 34 first cousins.

Ann graduated from Emmetsburg Catholic High School in 1962. She then attended and graduated from The College of St. Mary’s in Omaha Nebraska with a two-year business degree.

On July 31, 1965 she was united in marriage to Joe Kehr. Together they raised three children, John, JoAnn and Julie in Blue Earth, MN.

Ann began her career as a legal secretary, and worked for several law firms in Blue Earth and Fairmont. She also worked in retail at several local businesses and even a season at Green Giant. She retired in 2012 from Ag Star (now Compeer Financial) and enjoyed several years with family and friends in her retirement.  Reading a good book, a movie or watching Wheel of Fortune were things that she enjoyed. Spending time with her children and grandchildren was most important to her; traveling near and far to watch her grandchildren’s sporting events, plays, musicals, concerts as well as the occasional shopping trip.

Ann’s Catholic faith was something that she cherished. Teaching her children and grandchildren the importance and power of prayer continued until her final days. Ann was a member of SS Peter and Paul Catholic Church in Blue Earth, where many lifelong friendships began.

Her extended family and friends who meant the world to her. So many very special friends remained by her side throughout her life. She was blessed by many that supported her and her family in her courageous battle with cancer.

Preceding her in death were her husband, John “Joe” Kehr, and her parents, Vince and Marguerite Brennan.

In lieu of flowers, memorial donations can be made to UHD Hospice or a charity of your choice.

To order memorial trees or send flowers to the family in memory of Ann T. Kehr, please visit our flower store.